Many different hearing aids offer technology that when combined with proper care and treatment, can provide you significant relief.

Tinnitus (Ringing in the Ears)

Tinnitus, or ringing in the ears, is a perceived sound that has no external source. The prevalence of tinnitus among adults in the U.S. is estimated to be 10-15 percent of the population. Approximately 4.5 percent of the population report that tinnitus adversely affects their daily lives to the degree that warrants clinical intervention. Among military veterans, tinnitus is the most common of all service-connected disabilities. https://www.nidcd.nih.gov/health/tinnitus

What are the different types of Tinnitus that people experience:

Why does tinnitus happen?

The possible mechanisms for tinnitus include peripheral hearing loss, likely due to damage to the sensory hair cells in the cochlea. Although the odds of having tinnitus increase with the presence of high-frequency hearing impairment, not all people who suffer from tinnitus have measureable hearing loss. Tinnitus may also occur neutrally, possibly due to abnormal rhythm/rate of spontaneous VIII cranial nerve discharges. Finally, some tinnitus may occur to central auditory system pathology in the dorsal cochlear nucleus, limbic system or cerebral hemisphere.

What are the common causes of tinnitus

According to Mayo Clinic, In many people, tinnitus is caused by one of these conditions:

Exacerbating factors for tinnitus include caffeine, alcohol, nicotine, sodium, stress and/or noise exposure. Some medications, including salicylates, ototoxic medications, and oral contraceptives have also been associated with tinnitus.

This is How We Do It: Our TruFit Hearing Signature Process 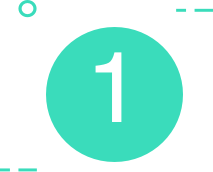 Determine if you really have a hearing problem, tell us your concerns (look, fit, needs). 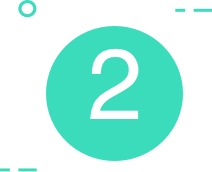 Demo tons of options available for you at our clinic. Pick one. 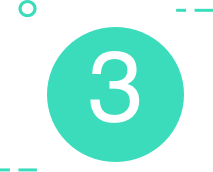 Or your money back.

Get Started with a FREE Hearing Consultation

< < Do you have hearing loss? Find out in less than 3 minutes. Take the online hearing assessment > >